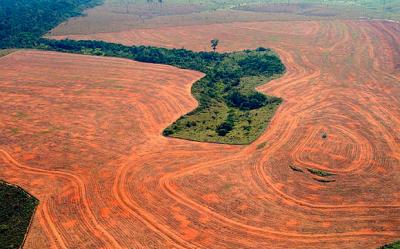 Tropical rainforests cover just 2% of the Earth's land surface, however, they are home to two-thirds of all the living species on the planet- between 50 and 70 million different life forms. Tragically, the tropical rainforests are being destroyed at an alarming rate.

How do butterflies and other insects help save the rainforest?

Raising insects is a conservation effort begun only in the last few decades. The Insect Farming and Trading Agency was formed to control all trade in insect specimens. The IFTA has fostered a program of butterfly farming to encourage protection and preservation of tropical rainforests around the world. In many countries where there is little formal employment, indigenous people are provided an alternative to cutting down the rainforest for the sale of rare woods or burning and stripping land for agriculture. Villagers living in and around the rainforest now have an economic tie to the rainforest by insect raising- a renewable resource in this very fertile ecosystem for insects. This protects the both the rainforest and all the species living there! Raising insects ensures species preservation by increasing insect population by 85% and more. Insect populations are increasing through their efforts by the release of 20% back into the rainforest to ensure wild populations continue to grow and flourish - and all the incredible wildlife the rainforest contains. It is also a conservation package for self-sufficiency for impoverished families living in remote regions of the world.

Sky Vine Butterflies supports local farmers and breeders worldwide to prevent deforestation of rainforests. In all of our art we use only butterflies that are raised to help preserve the rainforest. We also support the humanitarian effort of providing a renewable, sustainable income for families living in remote regions of the world. All of our insects are approved by the U.S. Fish and Wildlife for entry into this country. You can be sure that while the insects are beautiful and unusual for us to see, none would be found on a rare or endangered species list (CITIES). 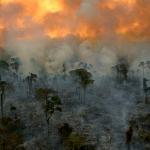